The Bliss and Wisdom Buddhism Foundation

The structures optimized by Nextlink not only saved human resources but also markedly raised the website quality,The time spent on website deployment was strikingly shortened so new services could be launched a whole lot sooner.

The Bliss and Wisdom Buddhism Foundation

The Bliss and Wisdom Buddhism Foundation was established in 1994. It upholds the Buddhist principles of compassion and benevolence, promotes Buddhism, purifies souls, and fosters the common good. By developing various businesses in accordance with the Buddhist doctrine, such as spiritual enhancement, education, and charities, altruism is practised and lives are lived to the fullest.

The challenges facing the enterprise

In order to promote its founding principles, to share resources and to reach more people, Bliss and Wisdom possessed a wide variety of websites, including the official website, those for believers, and those for audiovisual members. There were numerous users on an average day but huge differences in the usage of host resources existed between peak and usual hours amid a relative lack of staff for system management. Moreover, Bliss and Wisdom’s systems were mainly developed by volunteer developers from various places and outsourced developers, hence the frequent updates and changes. Bliss and Wisdom was concerned about how to achieve automatic deployment, sustained integration and delivery as well as stability and security during updates of websites.

Bliss and Wisdom collaborated with Nextlink and made use of AWS, a stable platform, to solve the problems, for instance, automatic deployment, sustained integration and delivery. 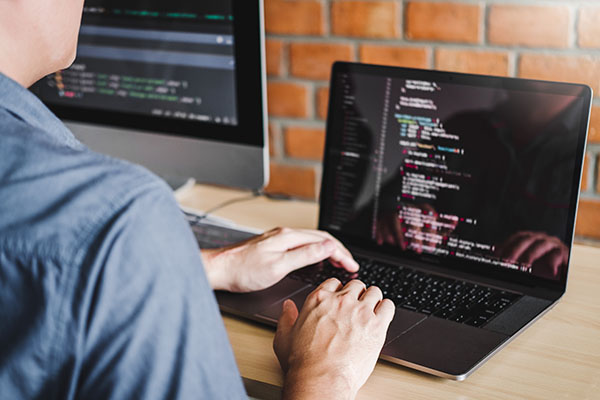 In the past, the volunteers’ assistance could not achieve quick website deployment. With Nextlink’s technical support and optimized structures, Bliss and Wisdom has had a better control over the website with remarkable reductions in human and building costs. 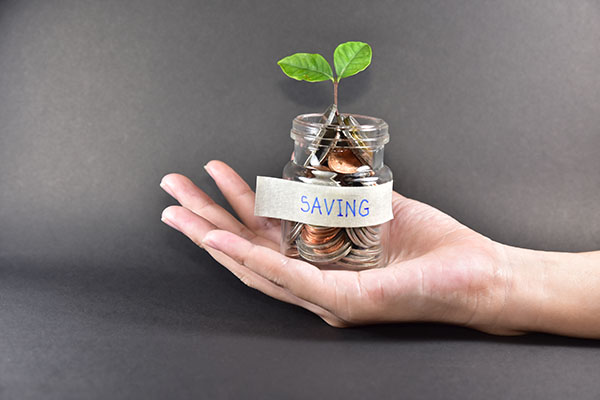 Architecture diagram Nextlink assisted Plaza Premium in migrating workloads to AWS with high scalability and security, and improved the reliability of the AWS system architecture by 20% and reduced costs by 50%. With AWS information security best practices, Nextlink has strengthened the five aspects of security for Plaza Premium, and greatly improved the security protection. […]

“This data solution is a milestone along the digital journey of Yamato Hong Kong”, says Geroge Tang, Sales Manager of Nextlink Hong Kong. “The FMS is a piece of important information and asset for the logistics and transportation businesses.

Nextlink provided solutions and suggestions to optimize Aquatech’s environment based on AWS best practices to ensure it is secured, reliable, efficient, and running at an optimized cost. 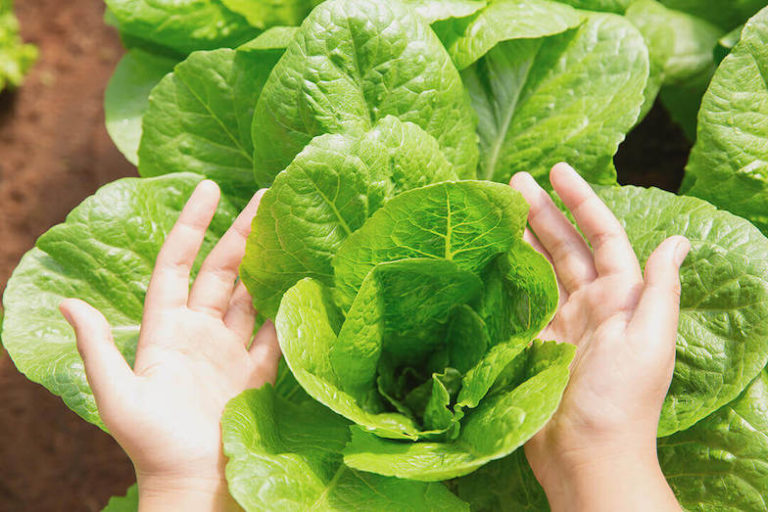 Through Nextlink’s AWS Cloud migration services, the original structures of Leezen were partitioned and optimized. As the pre-existing program... 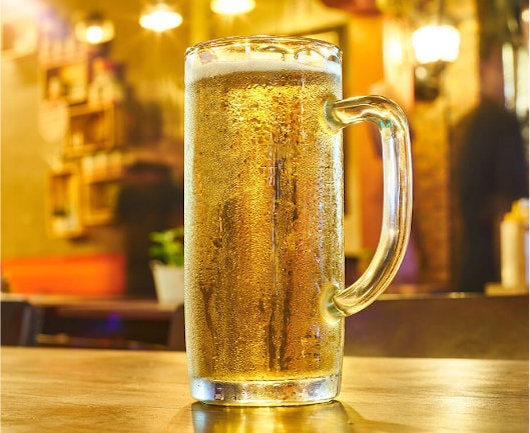 As a forward-looking company, Le Ble d’Or employed AWS for integration assessment when Cloud technologies took off a decade ago. The stable AWS systems 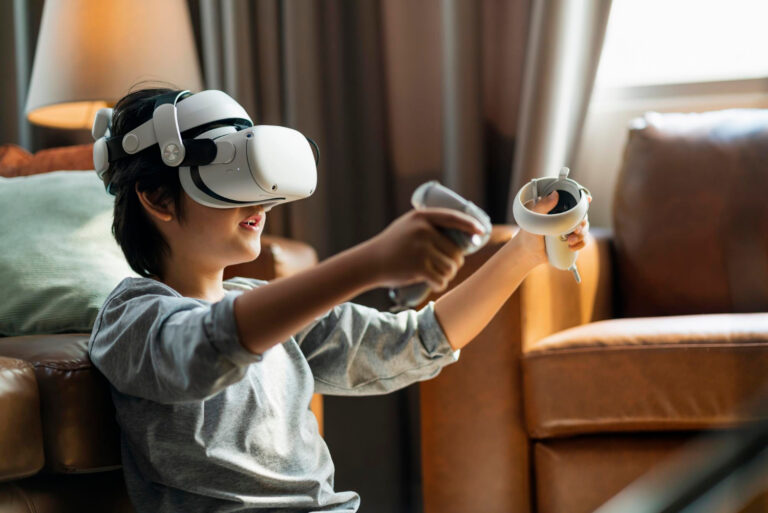 Nextlink can provide multiple assistance and suggestions from the perspective of customers to provide the most effective help. 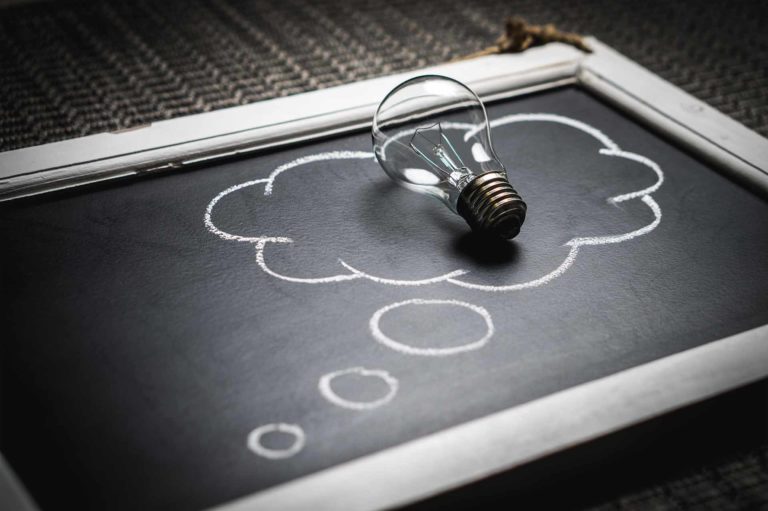 Nextlink made the most suitable AWS architecture for us to expand our new market. 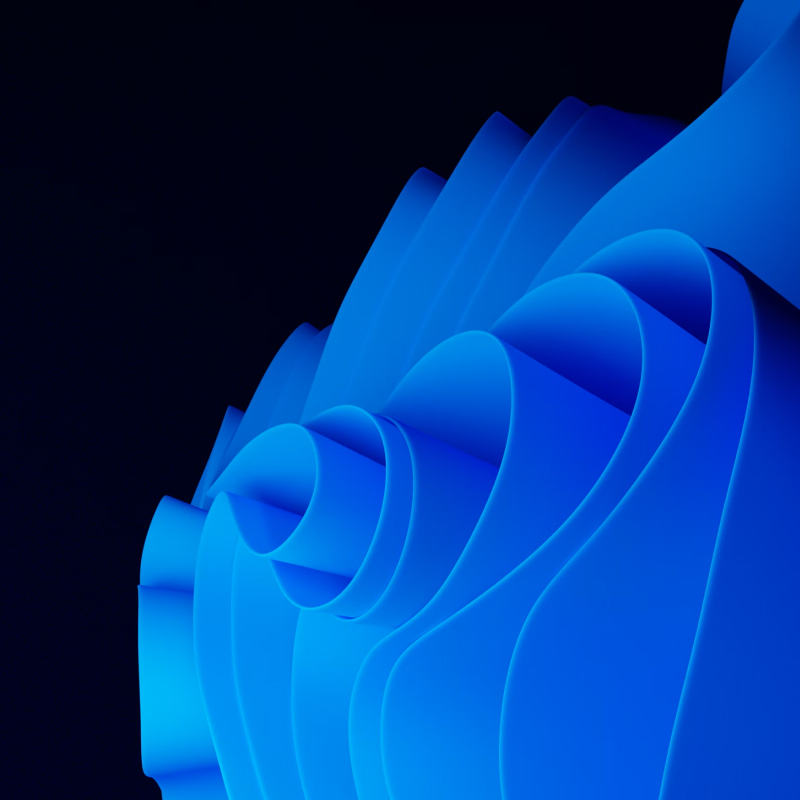